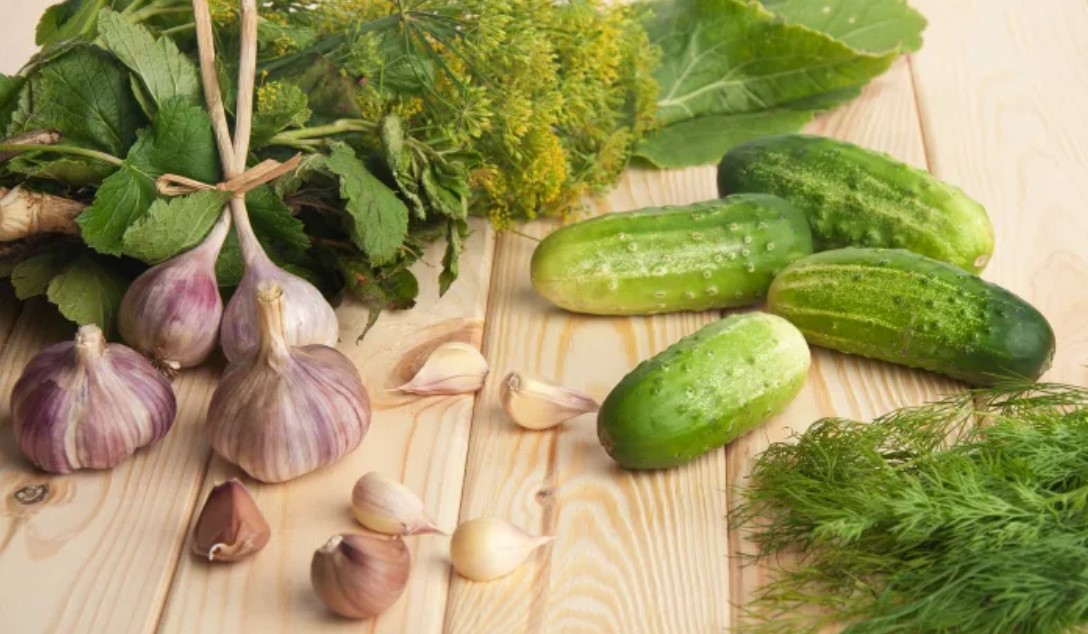 What is the history of Pickles?

Quick Access hide
What is the history of Pickles?
The long history of pickles

A short history of pickles, from ancient Egypt until today

Pickles were 4000 years ago, when Mesopotamian people found out that they can preserve cucumbers by soaking them in acidic brine to. since then, pickles have been a part of cultures worldwide, and are famous for their delicious taste and health benefits.

The long history of pickles

The story of pickles in the ancient world

Pickling is known as one of the oldest methods of food preservation. The exact origins of pickling are unknown, but archaeologists say that the history of pickles goes back to when ancient Mesopotamians pickled food in 2400 B.C. Several centuries later, people were pickling cucumbers (which are native to India) in the Tigris Valley. 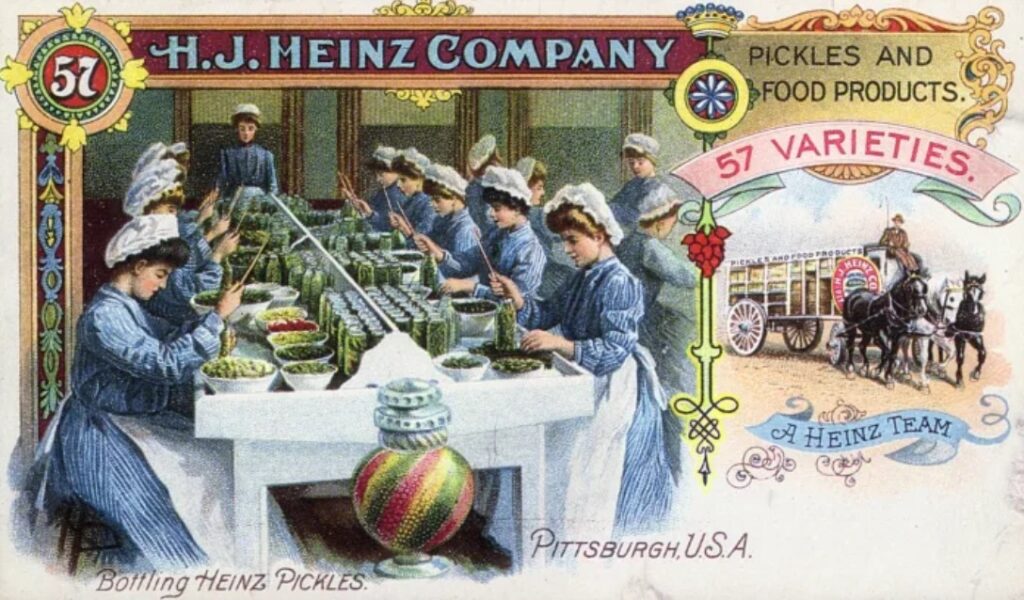 Queen Cleopatra of Egypt believed that pickles in her diet were the reason for her health and beauty. In that era, Roman emperors including Julius Caesar, gave their troops pickles to eat since they believed they would make their soldiers strong.

Check out the Cooking Tips on the FoodMag.ca : Apple pie recipe, a dessert that is widely used everywhere and by everyone !

It was around A.D. 900 that dill arrived in Western Europe from Sumatra, where it is originated. However, ancient Greeks and Romans used this important herb in pickling cucumbers centuries earlier.

The story of pickles in the Age of Exploration

During the Age of Exploration, many sailors on transoceanic voyages suffered from a deficiency of Vitamin C. On his expedition to the New World, Christopher Columbus is said to ration pickles to his sailors. He even went so far that he grew cucumbers in Haiti to make pickles for the rest of the trip.

Dutch farmers had started growing cucumbers in the area now we know as Brooklyn by 1659. Dealers bought their cucumbers and pickled them. They sold the pickles out of barrels on the street, and it was how the world’s largest pickle industry began.

The story of pickles in 19th century

Napoleon Bonaparte said he would pay 12,000 francs to anyone who could find the best way to pickle and preserve food for his troops. Nicolas Appert, a French chef, and confectioner, won the competition with a new idea in 1809: he found out that if they place food in a bottle, and remove all the air before closing it, they could boil the bottle and preserve the contents. Appert was able to preserve many different foods like syrups, soups, and dairy products, using glass containers sealed with cork and wax. 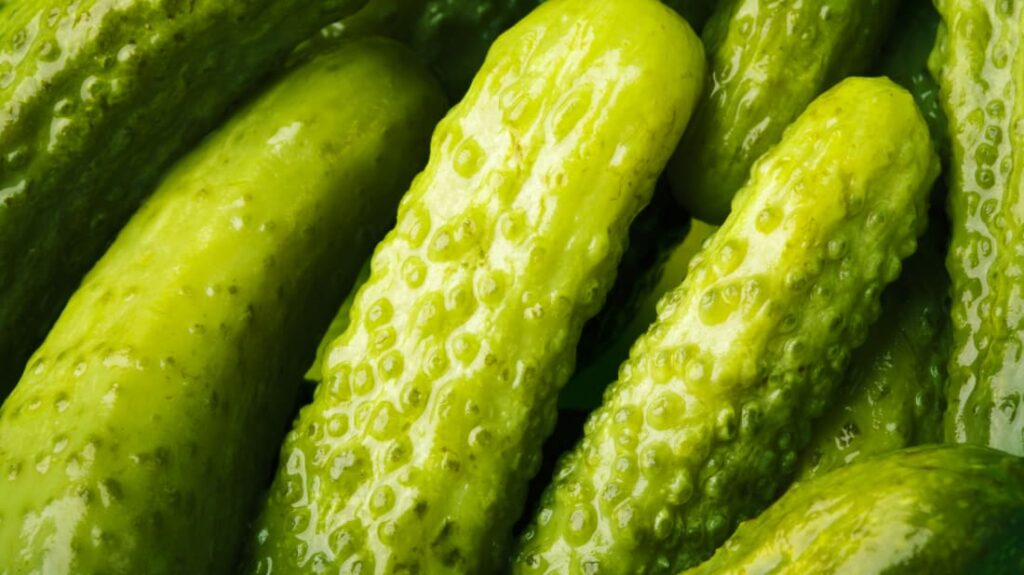 In the early 1850s, James Young, a Scottish chemist, invented paraffin wax which could create a better seal in jars they used as pickle jars to preserve food.

In 1858, John Mason patented Mason Jar. This jar was made from a heavy-weight glass, capable of withstanding high temperatures during the canning process.

H.J. Heinz decided to tempt fairgoers visiting the 1893 Chicago World’s Fair who visited Heinz’s out-of-the-way booth and tasted his products with a free gift. They managed to sell 1 million pickle pins during the fair. It came out to be one of the most successful marketing gambits in the history of the United States. Heinz company repeated this marketing strategy at the World’s Fairs of 1896, 1898, and 1939. You can still buy Heinz’s pickle pins.

The story of pickles in the 20th century

The U.S. government rationed pickles during World War II and sent 40 percent of the country’s pickles production to armed forces. In 1984, the International Pickle Week was launched by Pickle Packers, a trade organization, which was founded in 1893.