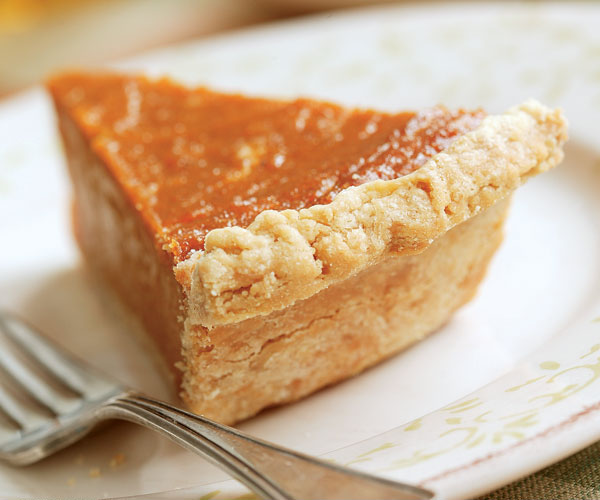 If you are a researcher on the effect of health on nutrition or you are one of those people who care about diets, you must have heard the name gluten. Many people believe that gluten is a harmful substance for the body and affects human health. On the other hand, gluten has been suggested as a factor in weight gain and obesity. But there are those who consider gluten to be safe and believe that it is only harmful to a group of people with certain diseases such as celiac disease. In this article, we will look at what gluten is and who it is harmful to. And at the end we teach Gluten free pie crust recipes.

Gluten is a protein found in whole grains such as wheat, barley, buckwheat, starch flour and.. The gluten in cereals acts like a bandage, making the dough rubbery and the bread chewing. In fact, if gluten were not present in these substances, their structure would disintegrate and they would collapse easily. Therefore, it is the viscous property of gluten that makes the dough elastic and gives the bread the ability to puff. 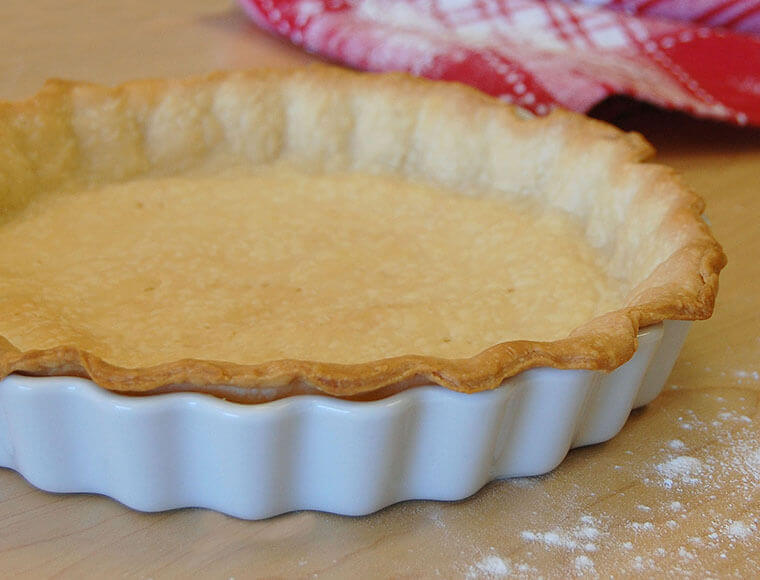 The debate over whether gluten is harmful or not. Until a few years ago, many of us did not even know there was something called gluten, but today we see that some people have eliminated gluten-containing foods from their food baskets to stay healthy.

But is gluten really that harmful?

Consumption of gluten is dangerous for some people, especially those with celiac disease. Consumption of this protein is also harmful for people who are allergic to gluten and wheat for various reasons. But negative publicity about this substance, especially from some celebrities around the world, has led many people to have the misconception that gluten consumption is harmful to everyone. While gluten-containing foods are a powerful source of nutrition and can even be beneficial to our health.

Check out the Cooking Tips on the FoodMag.ca : Ratatouille recipe, the most famous and tempting French dish

The effect of gluten on obesity

Eliminating or reducing gluten in the diet can be effective in weight loss, but only if it is replaced by appropriate foods. Many gluten-free products are high in saturated fat, sodium and sugar, and if you eat these foods, you will not only not lose weight, but you will also gain weight. So if you are planning to go on a gluten free diet, you should substitute suitable foods such as meat, poultry, fish, gluten-free cereals, natural gluten-free eggs and fruits and vegetables. 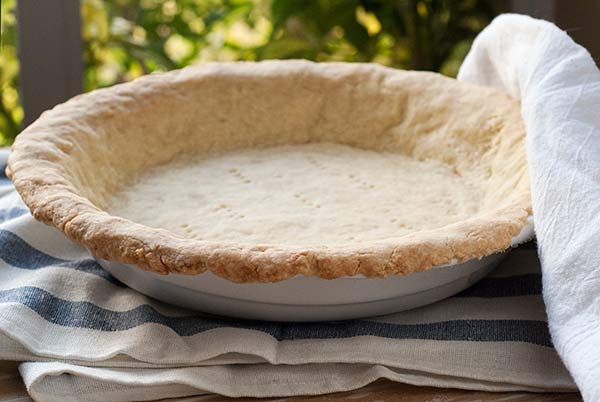 Grate the lemon peel on a grater, then squeeze the juice from the lemon. Add 4 tbsp. Take water and dough, mix again.

Put the dough in the baking dish. Bake the cake for 50-60 minutes at 175 degrees. Check the preparation with a toothpick.

Cover the cake with this mixture and let it dry.