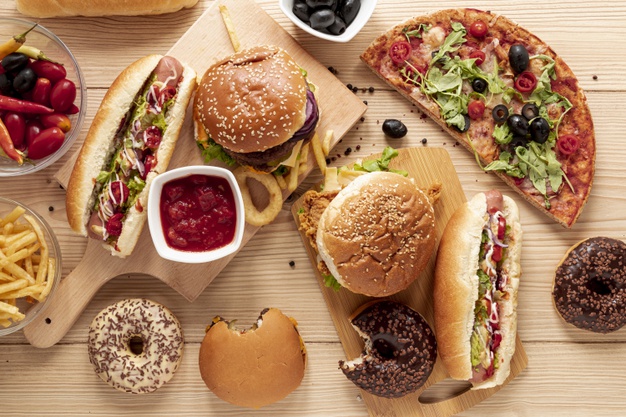 Quick Access hide
Let’s talk about processed food
What decisions do
No more blame
Who gives advice?
An inspiration to start
Writing a blog
The importance of communication
Two great books
Finding a medium
Connections and trust

I was at my church and volunteering for a food drop-off. I was talking with a volunteer. I said that I had written a blog about processed foods and she said that it must have been about the disadvantages of this kind of food. I said: ‘right now we are collecting only processed food here.” What is the best way to talk about the science of food to the public? This question has appeared in my mind. We stick to some basic ideas about food that are not the same as what we read in the media.

The main decisions are affecting our society. They will determine foods’ production, processing, distribution, and consumption. What food activists, the food industry, nutritionists, and others say also affect these policies.

There should be a place for food scientists to speak. Today, we are not heard and are in a game of blames that is like a circle. Society worries about obesity and diseases which are the result of processed food and blames us, and we blame people for getting weight or blame the food which is making us fat.

Check out the Cooking Tips on the foodmagazine.ca

Meantime, some people who have not enough nutrition knowledge give some dietary advice. Consumers credit these people more than physicians or nutritionists and many critics even reject fundamental nutrition.

An inspiration to start

When I taught a class at the University of Georgia, one day a student showed me a paper table that was put in all cafes on campus. It encouraged students to eat non processed food. This inspired me to start my mission.

After retirement, I made a decision; to start writing a book to resist processed food. My editor suggested writing a blog so that the book can be publicized. At first, I wasn’t interested in writing a blog, but I saw that bad ideas about processed food are more and more spreading. My soul didn’t want to rest so I started blogging.

The importance of communication

We don’t communicate our ideas and perspectives effectively. We, food scientists, make one of these two mistakes: we are either too assertive or too defending. Our scientific aspect says that the first one is right and the second is wrong. But our contemplative aspect says that food activists are not so bad as you think.

During my reading, I came up with two amazing books: Future Foods, and Molecules, Microbes, and Meals. The writers didn’t reveal an exaggerated sense of their importance and weren’t defensive. They had a balanced view and believed that someone will listen to them.

I felt guilty for being too selfish sometimes and being too defensive at other times. Along with writing my blog, I read more and more. I read books which were written by our critics. Some of them were painful but some others caused me to think again about my positions. Some of my views changed.

I connect with former critics. We are not going to be among those people who reject processed food, but we can be in a middle position and respect our strengths and weaknesses. According to what PR firm reported people trust the food industry more and more. To tell the truth about processed food, we need to increase visibility and make a connection with those people who are outside the field. We should discuss with nutritionists and dietitians. Now it’s time for food professions to come together and find agreement about food issues.