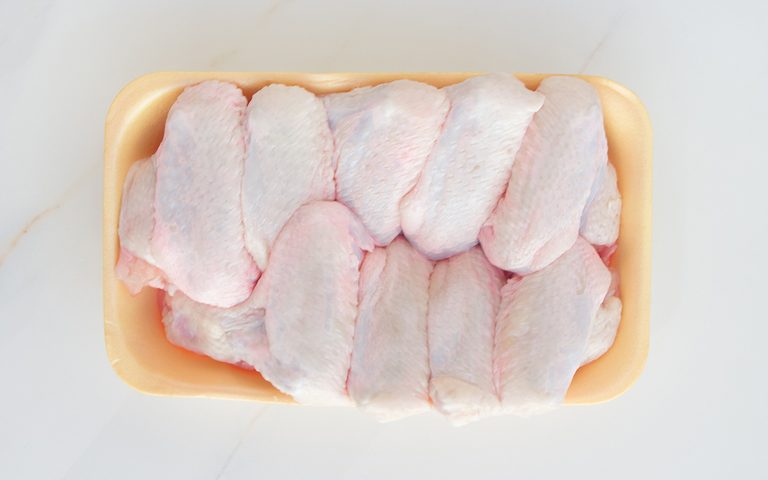 In this article, we will review 3 ways of defrosting frozen chicken. You can defrost it in the fridge, sink, or microwave in a safe way and be away from foodborne illness.

Defrosting food can be a hard job and also might cause a lot of problems for you. Also, the foodborne illness must be considered. The good news is that defrosting chicken isn’t that difficult. The United States Department of Agriculture has identified three ways to defrost meat which include an emergency technique in case you forgot to defrost in advance. In case you have an Instant Pot, chicken meat is one of the safest meats to cook from frozen.

The time required for defrosting chicken is something that should be considered. According to The USDA, food can stay in the freezer for an unlimited time but after a while, when the food’s temperature rises above 40°F, bacteria will start to grow in the warming process. When you use the unsafe defrosting method, the center remains frozen and the outer parts are in the “danger zone.” If the temperature is between 40° and 140°, bacteria have a chance to grow rapidly which leads to foodborne illness.

Large roasts or turkeys are some things that take more time to defrost. If you want to defrost a turkey, you need 14 hours for every five pounds of weight. But the good news is that chicken is small. Each one of defrosting methods needs its own time. 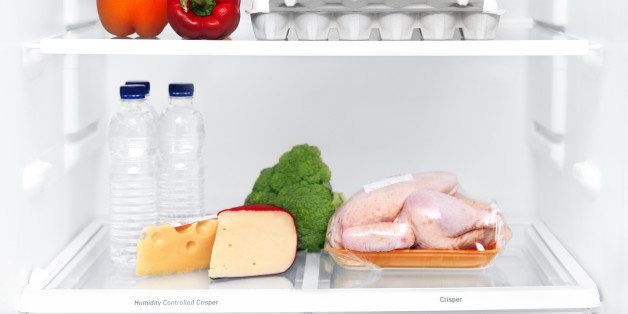 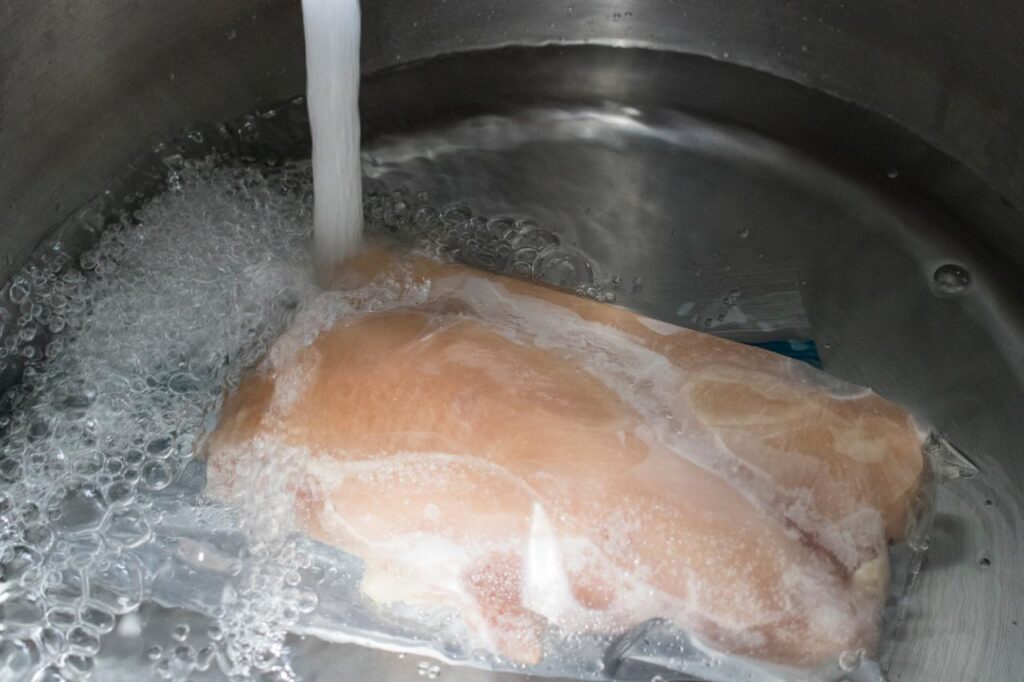 Check out the Cooking Tips on the FoodMag.ca : How to Make Vegan Pancakes

In defrosting frozen chicken in cold water, the chicken must be kept in its original package or a leak-proof package. The chicken must be submerged in cold tap water. Every 30 minutes, the water should be changed because it shouldn’t get warm and be in a danger zone. Based on the size of the cuts, the time can vary between an hour to three hours. 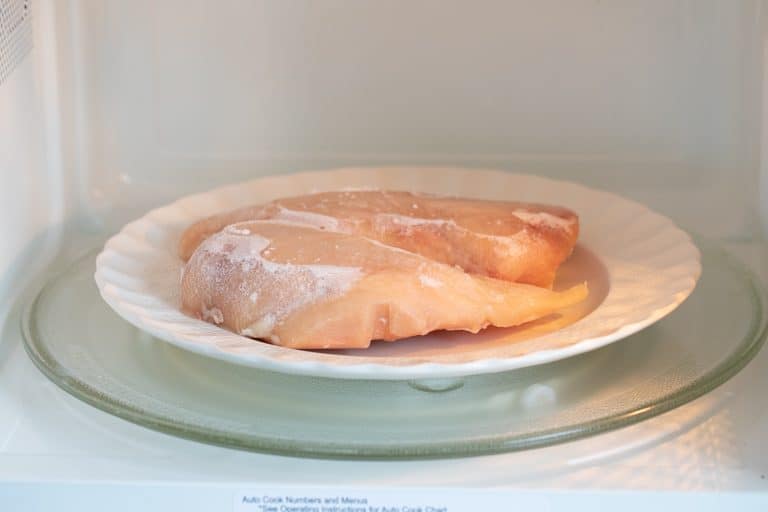 Defrosting frozen chicken in the Microwave is the least favorite but the quickest method. Sometimes in this method, the outside of the chicken is in the danger zone but the middle remains frozen. So you should cook the chicken as soon as possible.

Generally speaking, it is suggested to cut the chicken into small pieces and cook it in the slow cooker.

Above all, you should be patient. You may use any of these methods based on your condition. Take your time and plan the defrosting earlier to avoid the risk of foodborne illness.