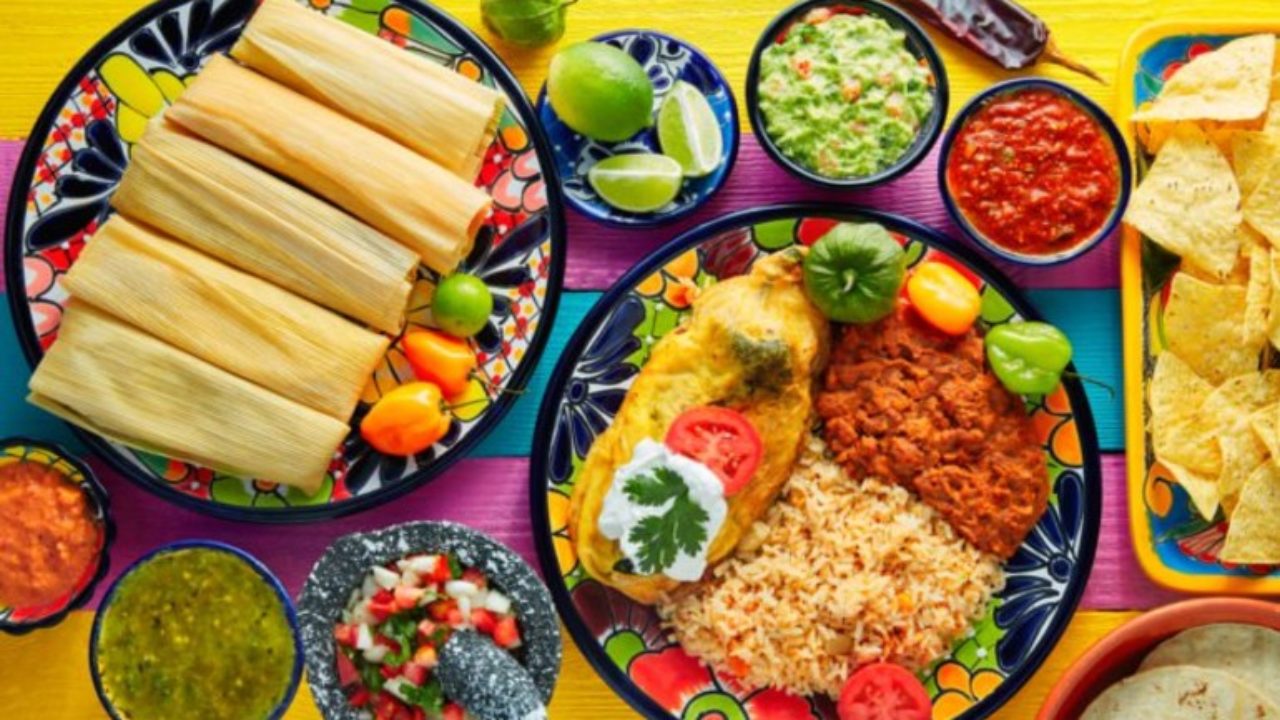 Mexican foods are said to be derived from the Mayan Indians. Mayan Indians were nomadic hunters and gatherers. They used to eat corn tortillas with bean paste, but they also ate tropic fruits, fish, and wild game.

The Aztec Empire was flourishing in the mid-1300s. This made the way for chili peppers, honey, salt, and chocolate to the Mayan food staples. They also had domesticated some wild animals like duck and turkey by then. 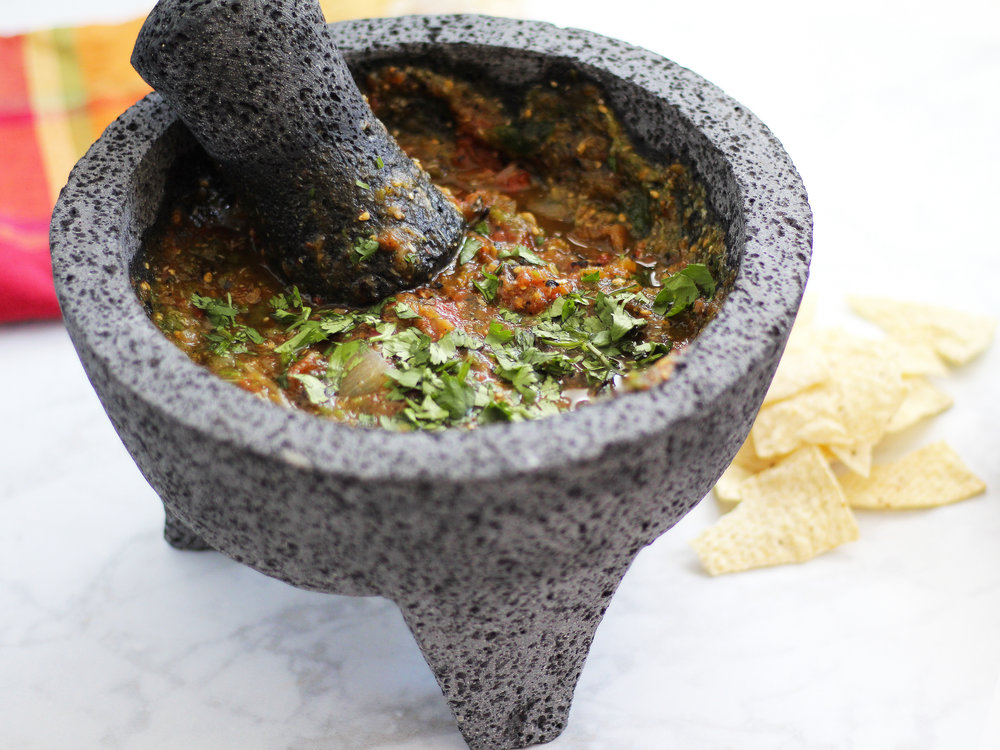 Check out the Cooking Tips on the FoodMag.ca : Global food history

At this time, the Mexican people took in many other cuisines such as Portuguese, Caribbean, French, South American, and West African. This is why Mexican foods are very diverse today, but their dishes vary in different regions of the country.

In the 19th century, many including French, Lebanese, German, Chinese, and Italian immigrants went to Mexico. This immigration had some effect on Mexican foods. But during the French intervention in Mexico, which also happened in the 19th century, the upper classes of the Mexican society got interested in French foods. The vast variety of Mexican bread and sweet bread is one of the things that has lasted from that era. 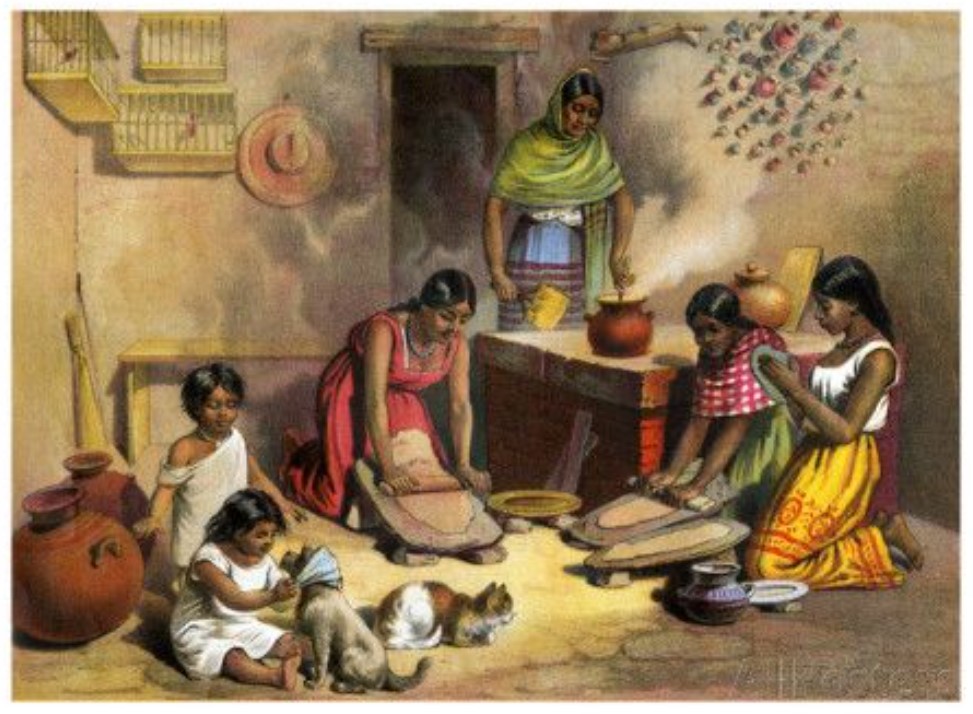 Food History: Mexican cooking methods and tools in past

The early natives of Mexico used cast iron skillets and ceramic ware to heat food over an open fire since they didn’t have ovens. The other method they used for heating the food was steaming. In this method, the meat was wrapped in cactus or banana leaves, and then it was suspended over boiling water in a deep pit. The third method Mexicans used to prepare food was frying.

If you click on this link, you will redirect to:
JourneyBlog.ca
Check out the Trips News on the JourneyBlog.ca : The most amazing lakes in the world

To smash and grind ingredients, Mexicans used a large tool made of lava rock or stone, named metate y mano, as a grinding stone, or a molcajete, or mortar and pestle, which is a small bowl-shaped container made of stone, pottery, hardwood or marble. 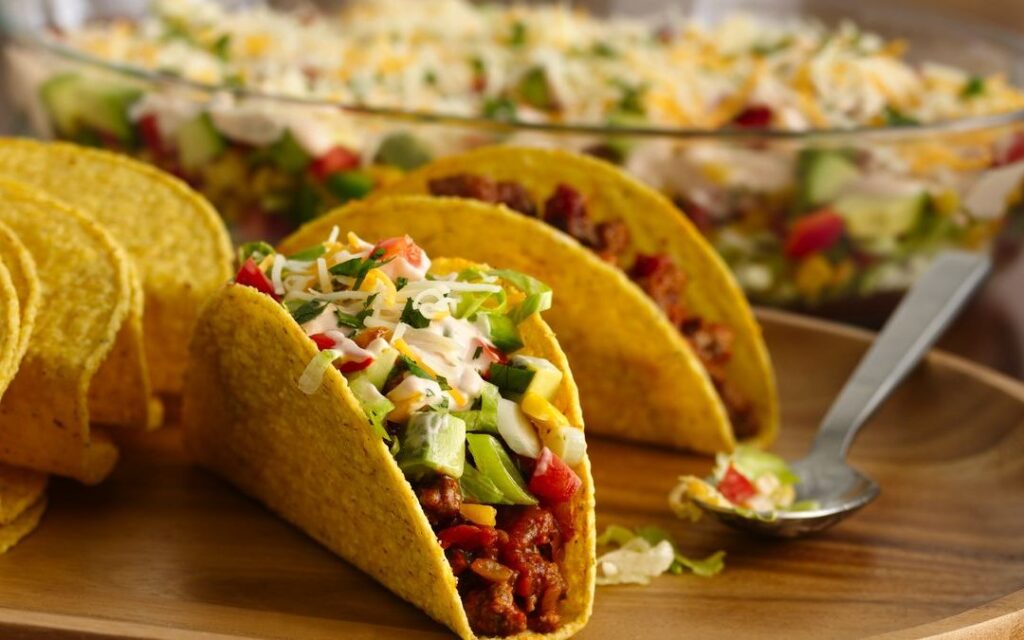 Mexican cuisine as we know it today is a nice blend of indigenous and Spanish cuisine. Beans, corn, tortillas, and chile peppers are still the major ingredients of Mexican food, but they are now served with some sort of meat and cheese. Most dishes also include spices and rice, which is the effect of the European influence.