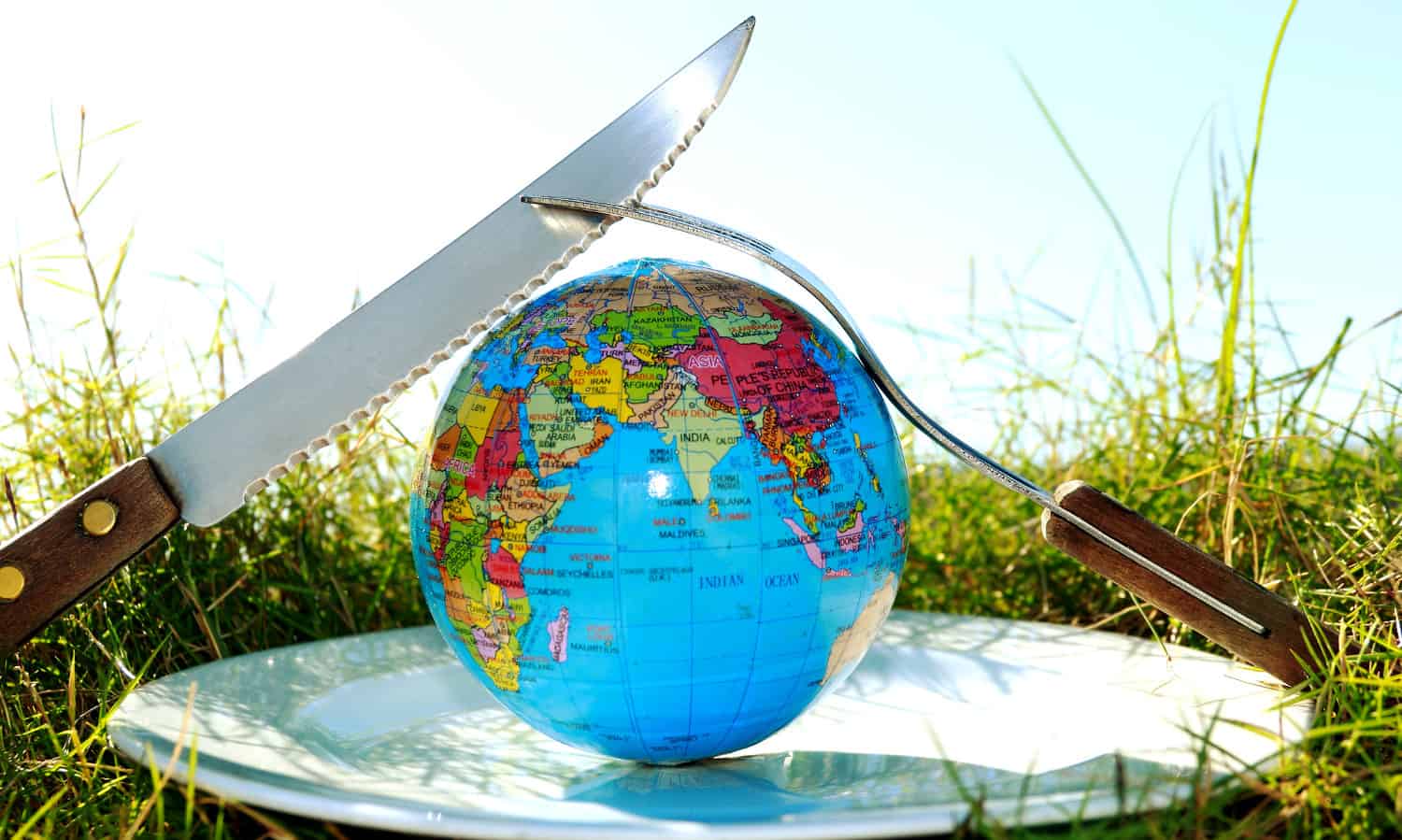 Quick Access hide
Global food history
Why should we research in food history and the inventions of food?

Food has an impact on every aspect of our life. For millennia, it has piqued people’s interest and provided entertainment, as evidenced by the beauty of a Dutch still life, the grandeur of a royal dinner, or even the newest episode of “Top Chef.”

While gourmands and gluttons alike are fascinated by the subject of food, it turns out that the study of food history — and the various social, cultural, and political influences that create our palate — is a relatively recent science.

Why should we research in food history and the inventions of food?

The study of food history and political influences that create our palate is a relatively recent science. Food may reveal a lot about a society’s past and present, such as what people ate and how they managed to create a food supply, frequently under tough conditions. Changing culinary tastes have influenced a number of key historical events, such as sugar’s career. Tea is not served with sugar in China. Sugar was first introduced to beverages such as tea, cocoa, and coffee by Europeans. Plantations were constructed, mainly in the Caribbean and Brazil, to boost the worldwide supply of sugar, and Africans were brought over to serve as enslaved workers.

Check out the Cooking Tips on the FoodMag.ca : Familiarity with two recipes for making delicious Hot Chocolate

As a result of what might be considered a trivial or trifling fashion, one of the most cataclysmic movements of people in human history has occurred. Similarly, in the middle ages, the hunt for spices drove attempts to locate their source in India, including Vasco da Gama’s and Columbus’ trips.

Food throughout the middle ages

Food throughout the middle ages was more like to what we eat today in the Middle East than it was to modern European cuisine. The study of food history and political influences that create our palate is a relatively recent science. It was spiced heavily, fragrant with elements like rosewater, and sweet, with sugar in the main dishes. Dried fruits and pine nuts were also featured prominently in the menu. Game and pork were the most popular meats. Meat had a certain status. There were approximately 100 fast days per year in the ancient Catholic Church, thus there was plenty of fish. The majority of people ate herring or cod, or anything else that could be dried or salted for long-term storage.

Food throughout the middle ages was substantially different from modern European cuisine, which is based on 17th and 18th century French inventions of food. Banqueting was designed to produce surplus. The nobility ate elaborate 50- or 100-course feasts that were full of color and pageantry. A chicken with a pennant riding on the back of a glazed orange suckling pig may be one of the courses. The point of being wealthy was to flaunt what no one else had, but there was less food waste back then than there is now. The kitchen staff, other servants, their families, and eventually the impoverished would consume it all. They were not subject to our rules prohibiting the distribution of cooked food.

Peasants ate more vegetables and grains than nobles, resulting in a more balanced diet. It’s a fallacy to believe that peasants were always on the verge of hunger. In terms of cuisine, there was also an affluent commercial class that copied the upper class. The study of food history and political influences that create our palate is a relatively recent science.

What is the difference between today’s food and yesterday’s meal?

Food throughout the middle ages was substantially different from modern European cuisine, which is based on 17th and 18th century French inventions of food. Sauces in main dishes are now designed to enhance rather than mask flavors. Instead of cinnamon or nutmeg, a classic French sauce is a distillate flavored with shallots, herbs, or truffles. Spices like cinnamon and nutmeg, as well as sugar, are restricted to desserts. Traditional French food is a reaction to the Middle Ages in general. Early food was derided by French cooks in the 17th and 18th centuries as juvenile and inedible, centered on show rather than taste.

In French culinary texts, simplicity is emphasized, not in the literal sense, but in terms of allowing the flavor of the primary product to shine through. This is still true today. In the 1970s, nouvelle cuisine was a similar reaction to over-complication or low quality hidden by several components.