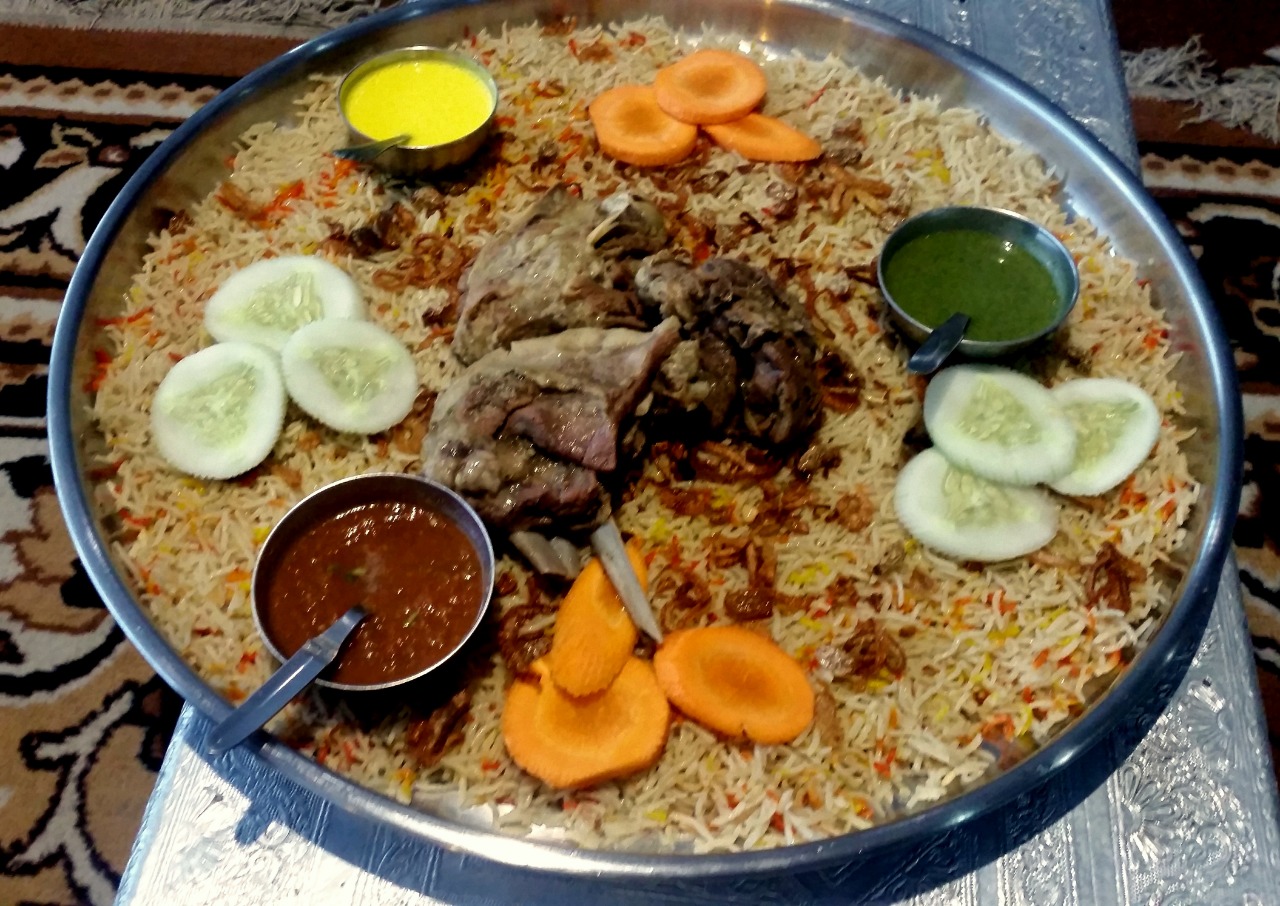 What is Mandi Arabic food? Mandi is eaten on rare occasions?

You’ve probably heard of Mandi Rice, and you’ve probably tasted it, but do you really know what it is? This delectable dish has ancient origins and is enjoyed by people from all walks of life. Mandi is a traditional Yemeni rice among Arabic rice dishes.

Mandi rice is thought to have originated in Yemen. Later on, it gained popularity in various Gulf countries before spreading to Hyderabad, India. The traditional dish of Mandi was only offered on rare occasions like weddings and family get-togethers back then. Today, you can find it prepared in a variety of ways in hundreds of Mandi restaurants around Dubai and the United Arab Emirates (UAE). Mandi is eaten on rare occasions.

Mandi is a traditional Yemeni rice and meat dish that originated in Arabic rice dishes. The traditional dish of Mandi was only offered on rare occasions. Mandi is made up of three main ingredients: beef, rice, and a specific spice blend known as Hawaij.

What is hawaij spice mix, and what is it used for?

In Arabic, hawaij means mixing. It’s a spice mix that’s mostly made up of cumin, turmeric, and black pepper. Cardamom, coriander, cinnamon, and cloves are all possible additions. There are two types of hawaij blends: one for savory foods like this, and another for coffee and desserts in Yemen, comparable to the pumpkin spice mix. Hawaij can be purchased at any Arab market or made at home as Arabic rice dishes.

What is Mandi’s method of preparation?

Mandi is a traditional Yemeni rice. The dewy texture of meat obtained by slow cooking it in a clay oven or tandoor, which is usually a pit dug in the ground, is known as mandi in Arabic. Dry wood pieces are burned inside the tandoor until the oven reaches a high temperature and the wood is completely consumed. When creating mandi food, the rice pot is then suspended inside the tandoor, away from the charcoal, and the marinated meat is placed on top of the rice on a wire rack. The entire tandoor is now closed, with an air vent to eliminate any surplus smoke. 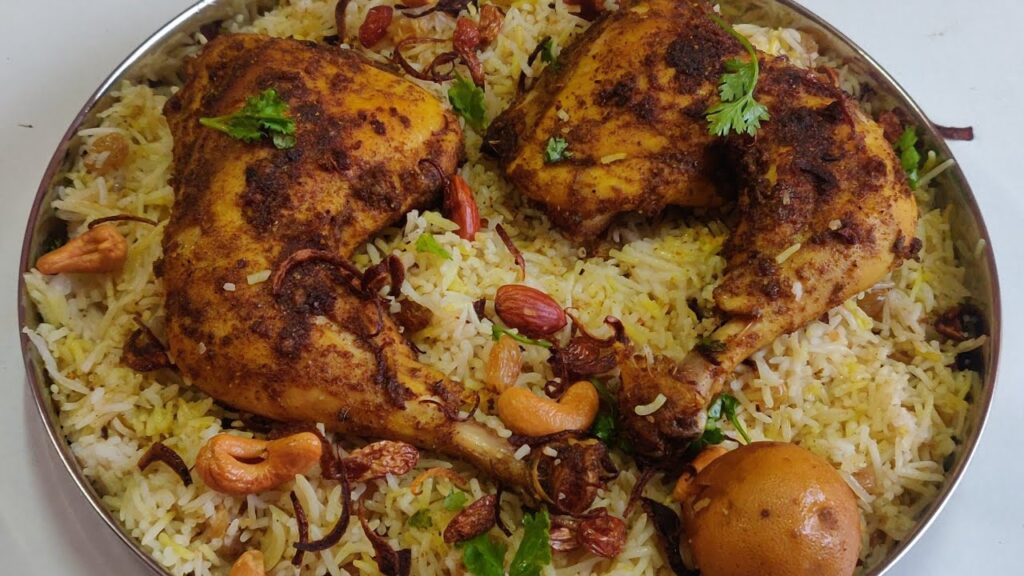 In the traditional dish of Mandi, the rice and beef are cooked in the oven at a low temperature for a long time. Mandi is distinguished from other Arabic rice dishes by the smokiness imparted by the burning wood. Mandi is eaten on rare occasions like as Eid, weddings, and feasts because the cooking procedure is tedious and slow. That’s how the traditional dish of Mandi is made, but don’t worry, we’ll still be able to taste this smokey chicken rice since we’ll try to recreate it in our indoor kitchen using the oven to make creating mandi food easy for you!

How do you make Mandi in the oven at home?

Creating mandi food doesn’t get any easier than this, and you’ll question if it’s even worth it as a party snack! The only thing left to do is find the appropriate pots and racks to duplicate the suspended cooking.

If you click on this link, you will redirect to:
JourneyBlog.ca
Check out the Trips News on the JourneyBlog.ca : Ten amazing beaches in France

The rice in the pot with the water and spices, the marinated chicken on a wire rack above the pot, and everything in the hot oven. After that, smoke everything for about 10 minutes, and Mandi is ready to eat! Serve with Zahawig, a Yemeni salsa that is really simple to make. So, as you can see, the prep work isn’t difficult, and after you’ve gathered the necessary ingredients, creating mandi food will become your go-to rice dish for your next get-together.

We discovered Yemeni Zahawig or Zhoug, which is a spicy chilli dip/sauce akin to salsa or Saudi Salata Hara or daqqous. It’s created with tomatoes, green chilies, garlic, lemon juice. You can change the flavor by adjusting the amount of each ingredient.

What’s the difference between Kabsa and Mandi, and how do you tell the two apart?

Kabsa is derived from the word kabs, which means press, and refers to the method of cooking Kabsa in which the meat or fowl is simmered and boiled while the rice is cooked in the broth. Mandi is a Yemeni rice and meat dish that means dew, referring to the dewy texture of meat grilled in a tandoor oven over the rice pot. Mandi is eaten on rare occasions. Both Kabsah and Mandi have different techniques, spice blends, and accompaniments.