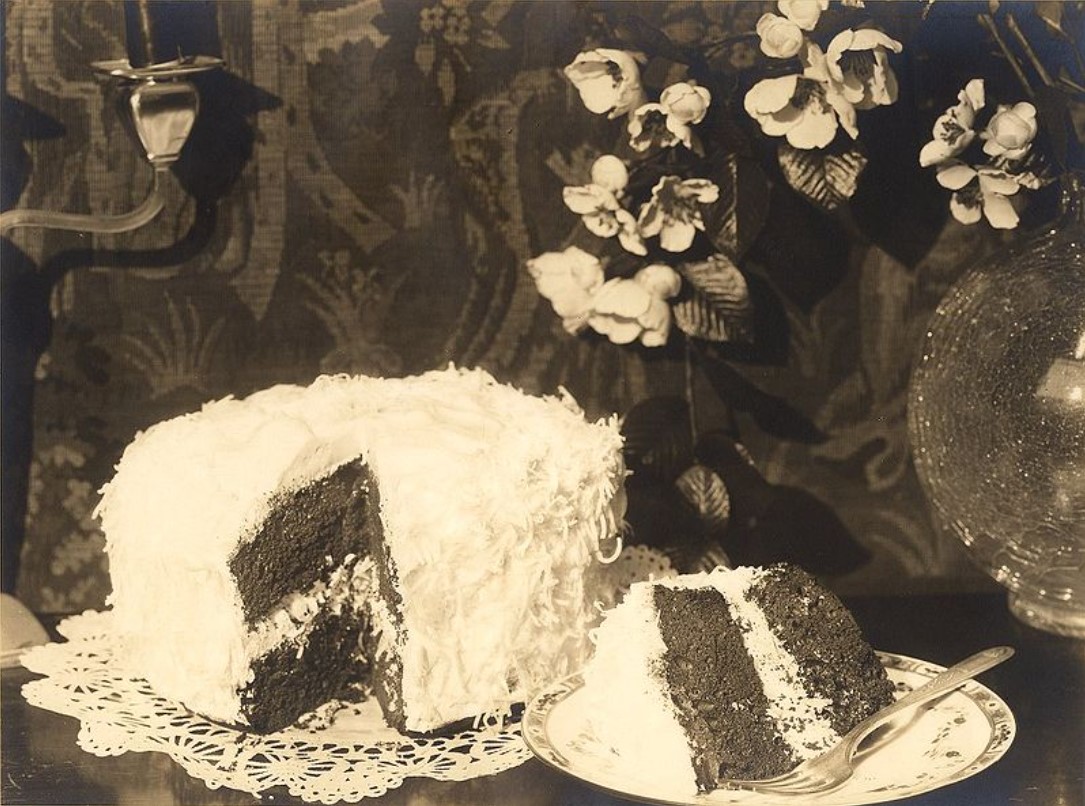 Baking is the art of bringing out something delicious and palatable to the taste buds. Just like many other beautiful creations, the origin of pastry can be traced back to the time of the ancient period. Egyptians, Romans, and Greeks knew how to use natural sweeteners that were available at that time to prepare the filo-type pastry. It was a simple mix of flour and oil which was meant to turn into delicious honey cakes, fruit pastries, or a dumpling filled with dates and nuts. People made these baked goods for special occasions. There are paintings on ancient tombs or writings in the comic play of Aristophanes showing the long history of pastry.

The pastry is a type of dough that is made of flour, water, and shortening. Baked pastry dough can be savory or sweet, and can be consumed with fillings or alone. The pastry is known for its crumbly and flaky texture, and rich buttery flavor. 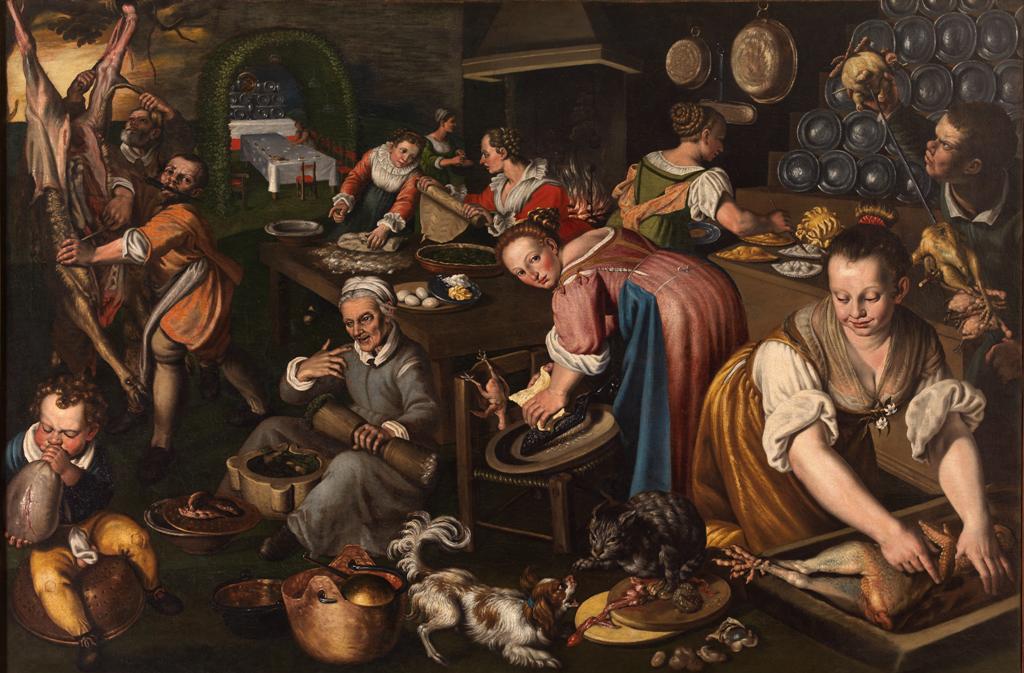 The origin of pastry may go back to ancient Egypt. However, it seems that pastry’s use in bakeries is what Romans and Greeks have done for the first time. For example, Baklava is a creation of the Roman Empire.

Pastry baking became very popular in the 17th century. Several timeless creations such as puff pastry were developed in that era.

Today, people consume pastries all over the world, and they develop new variations routinely.

As a brief history of pastry, let’s take a look at its history in Egypt, Roman Empire, and Europe.

Check out the Cooking Tips on the FoodMag.ca : What are the benefits of traditional rice wine?

The history of pastry in Egypt and Greece

Egyptians baked bread in the years 2600-2100 B.C. Some believe that Egyptians has learned to bake bread from the Babylonians. At that time, bakers baled cakes in the shape of animals to use for sacrifice. According to Aristophanes (450-385 B.C), in Greece, there was a type of dough made from honey and flour named “Dispyrus.” Dispyrus was a ring cake that was immersed in wine. Greeks ate Dispyrus hot.

The history of pastry in the Roman Empire

One of the things Romans introduced to the world, was a basic pastry dough, used for covering the meat while cooking. They used this combination of oil, flour, and water as a safeguard to protect the meat from burning and keep them moist. In fact, it was not meant to be eaten. What their dough didn’t have, was butter or lard, so the dough was not as rich as we see today. Pastries that were meant to be eaten were smaller and richer and contained eggs. Romans served these pastries during the feast.

Romans and Greeks struggled a lot in making a good pastry because at that time they used oil and it causes the bread to lose its firmness. The art of sweet pastry baking emerged as a new profession at that time. Inscriptions on the tomb of a Roman baker in the 1st century A.D. show the different stages of bred production at that time. 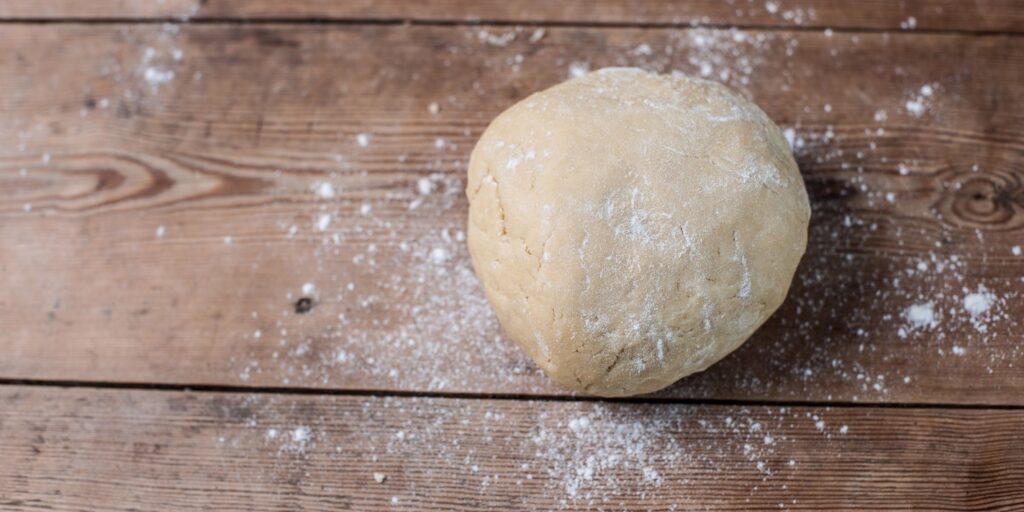 The history of pastry in Europe

In the 17th century, the art of pastry baking became a widespread interest throughout Europe and the whole world. Pastries gain a huge sale in the London streets. Pastry baking became an accessible business and many people adopted it. The first cafeteria selling baked goods was opened in Paris. In 1856, baking powder was invented, and people saw the decent fluffy texture its usage gave to the cakes or pastries. In 1856, the introduction of yeast to the market was another turning point for the industry.

If you click on this link, you will redirect to:
JourneyBlog.ca
Check out the Trips News on the JourneyBlog.ca : Tour a winery and Distillery

Pastry baking in the modern age

Nowadays, there are high-tech machines available for baking, that have made the work easier and have increased the product quality. The baking process is sensitive and needs a lot of expertise and knowledge of different scientific and hygiene principles.

As time passed, pastry baking has passed through a lot of experiments, resulting in a never-ending variety of pastries, and quality higher than ever.