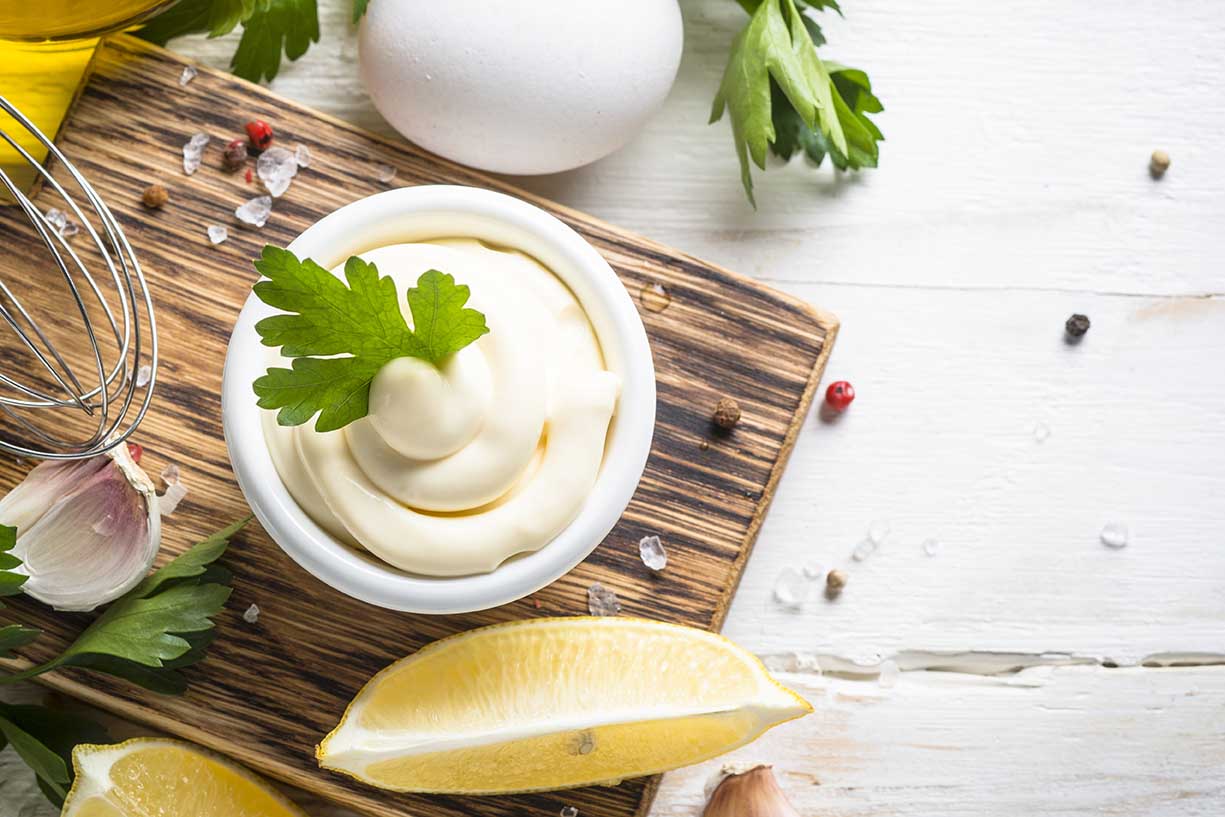 The story of magic mayo sauce

Quick Access hide
The story of magic mayo sauce
The origins of Mayo: French or Spain?

It seems that anyone on the earth has tried magic mayo at least once. Some have come fans of it, and others hate this egg-based sauce. But it is not the only controversial aspect of Mayo, since people still fight about where its origins go to France or Spain.

The origins of Mayo: French or Spain?

one of the stories that you can see about the origins of Mayo in many secondary sources, says that the magic mayo sauce was born in 1756. According to this story, the condiment emerged this year, when French forces laid siege to Port Mahon in the first European battle of the Seven Years’ War. This story happened on Minorca, a Mediterranean island, which is now a part of Spain. Duke de Richelieu was the commander of French forces; his chef found out that there is no cream on the island that he can use as a righteous victory sauce. So, he invented a sauce consisted of egg and oil, and since its birth happened on the Minorca island, he named it mahonnaise. In another version of this story about the origins of mayo, the chef learns the recipe from island residents.

Check out the Cooking Tips on the FoodMag.ca : Why we call it Caesar salad?

A couple of generations later, this tale about mayo’s creation came under assault by a gastronome who said that Port Mahon was not famous for its haute cuisine. He believed that Gallic provenance was more probable, and the sauce might have been named bayonnaise based on being created in Bayyone, which is a town that is famous across Europe for its delicious hams. Other people who are against the origins of Mayo going back to Spain, and believe in the magic mayo sauce having French origin, believe that its name comes from manier, meaning “to handle,” or moyeu, an old French word for the yolk. In the 1920s, the Spanish were lashing back. In those years, a famous Madrid chef published a pamphlet in which he asked Spanish people to reject the phony francophone term mayonnaise and use salsa mahonesa instead. 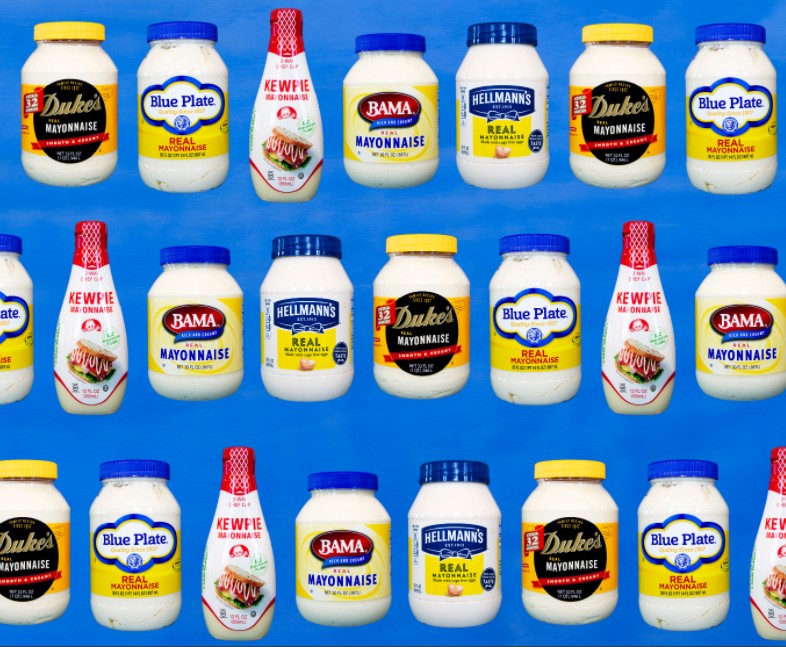 Tom Nealon, a food writer, certainly defends the Spanish view. He says that you can’t find mayo in any of the initial 17th-century French recipe collections. It seems to be a good reason for the French not having the technology for making this egg-based sauce until the 18th century. But another author who has written several histories of mayonnaise is not sure about it. Ha says that all of the early recipes are in French.

Spreading around the world

But nobody doubts that the French popularized the sauce. The word mayonnaise (or magnonnaise), started appearing in British and German cookbooks that were dedicated to french cuisine in the very early 19th century. Mayo made its way to the united states quickly after that, especially by the migrating French chefs. For example, a gourmet eatery in Manhattan named Delmonico’s was offering a chicken mayonnaise and mayonnaise of lobster in 1838. 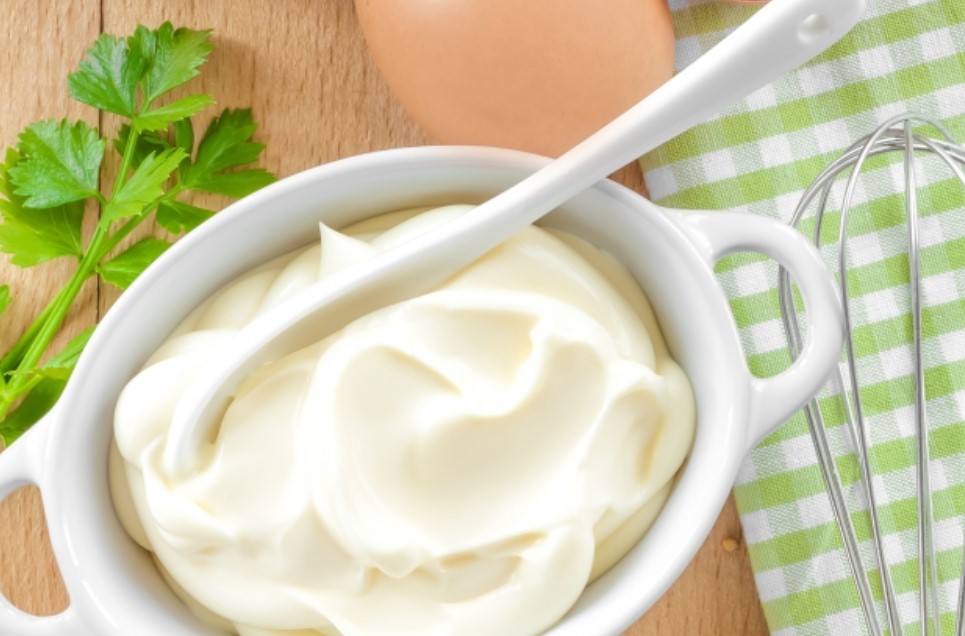 The salad was what helped magic mayo sauce colonize American cuisine. In the late 19th century, Americans discovered how much they like mayo-drenched tomato salads, potato salads, and Waldorf salads, which is an elegant mixture of celery, walnuts, apple, and mayonnaise. The magic mayo was the best for disguising flaws in vegetables. Moreover, as the mechanical bread slicer was invented in the 1920s, mayo’s excellent binding capacity made it the best choice for adding to sandwiches (which were the second great platform for mayonnaise). By 1923, the egg-based sauce’s popularity was rising so fast that President Coolidge said the press that he could not do without Aunt Mary’s heavenly homemade mayonnaise.

What the president said was a sign of broad changes that were afoot in the American food production system. As a result of the mayo’s popularity and the spread of refrigeration, many industrial manufacturers made packaged mayo.

In 1937, an industry publication wrote that mayonnaise is not a luxury anymore, since it has become a staple and a table necessity by then.