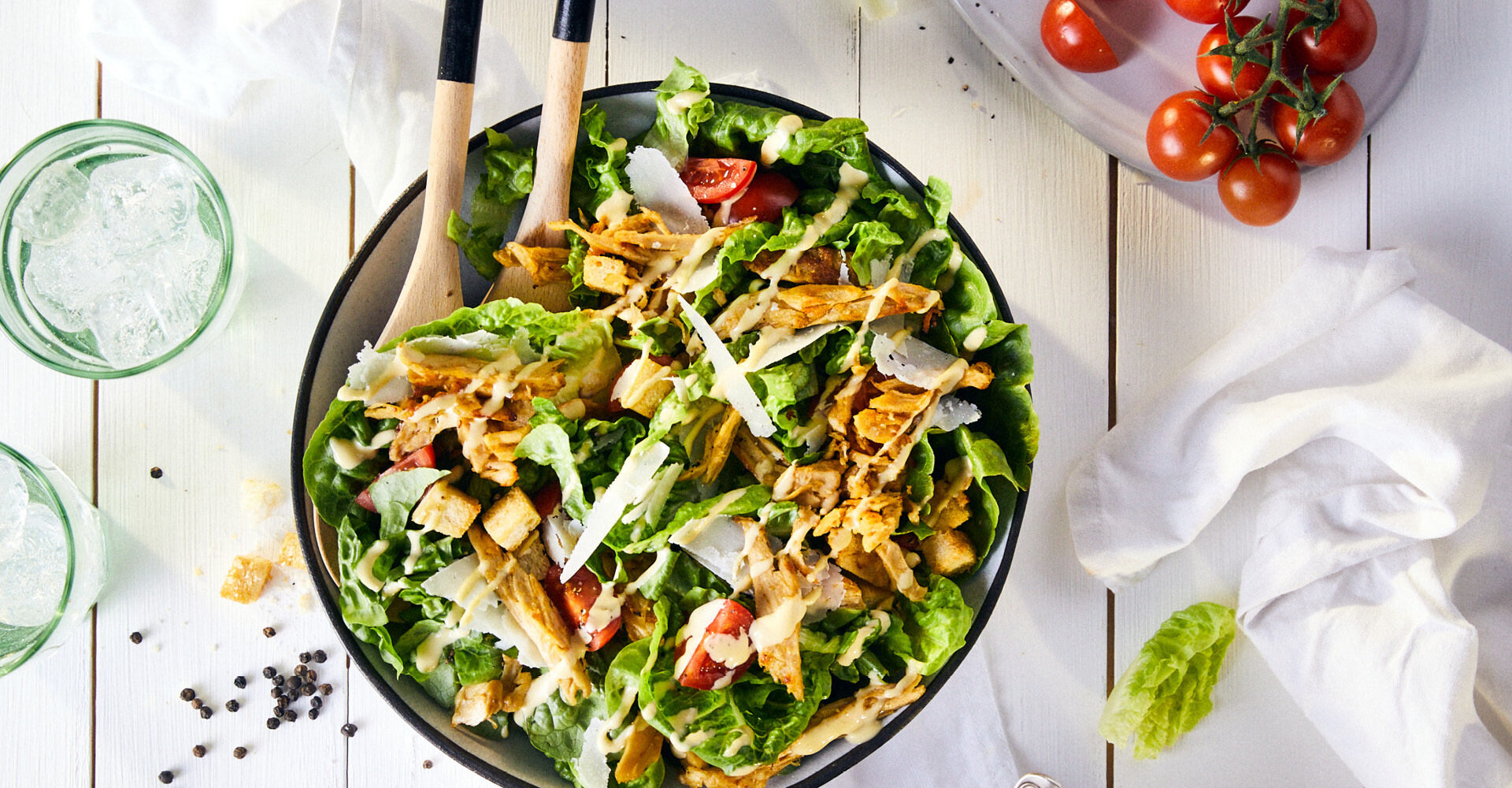 Why we call it Caesar salad?

Quick Access hide
Why we call it Caesar salad?
Who Was It Invented By?

The Caesar salad, a seemingly simple but completely delightful combination of romaine, Parmesan, croutons, and a creamy dressing, is a steakhouse favorite (with or without raw egg and anchovies). It is a popular and classic side dish; one of the few salads that can be classified as comfort food. But where did it originate? Who would have conceived of such a delectable combination? Was Caesar really a man’s name? What is the essential element in a true Caesar dressing? The origin of the Caesar salad is a little hazy.

The Caesar salad is a popular and classic side dish. This is most likely one of the few salads that can be classified as comfort food. Writing a dish’s genesis tale can be a contentious endeavor. Don’t even get me started on the debate between Tampanians and Miamians over who developed the Cuban sandwich. Because food is a cultural phenomenon, it is deeply personal. It’s the same with the Caesar salad. In fact, most foodies would be surprised to learn that the Caesar salad has a fascinating history. What is the origin of the Caesar salad? Continue reading to learn more. 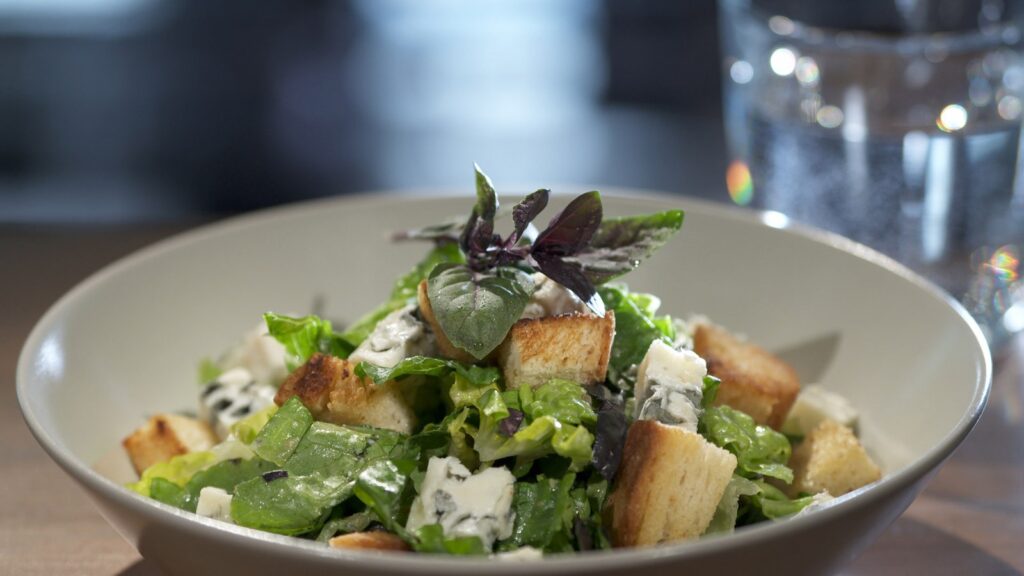 Who Was It Invented By?

Many people believe the Caesar salad is named after Julius Caesar; however, this is not the case. The origin of the Caesar salad is a little hazy. Caesar salad was created by Caesar Cardini, an Italian chef. It was created with Italian inspiration, so Italians may rest secure. Cardini was an Italian restaurateur who was born in the north of the country. He settled in North America as a chef and worked in a variety of eateries before discovering his breakthrough creation. Before creating the Caesar salad, he opened at least two restaurants in California.

Check out the Cooking Tips on the FoodMag.ca : What is Pindi Chole?

It is considered as a popular and classic side dish; one of the few salads that can be classified as comfort food. Do you believe the Caesar Salad was named after Julius Caesar, an old Roman general? No, that appears to be a myth that many of us simply assumed. Caesar salad was created in Tijuana, Mexico, in the roaring 20s by an Italian immigrant named Caesar Cardini, who arrived via Canada and the United States.

Caesar had already gathered an astonishing amount of expertise working in European hotels and restaurants when he went to Canada as a teenager. He moved to California in his early twenties and founded his first restaurant, Brown’s Restaurant, in Sacramento in 1919. After a brief visit to Italy, he returned to San Diego with some of his brothers, founded a French restaurant, and then traveled to Tijuana, as did many other entrepreneurs during the Prohibition era. He established Caesar’s Palace there.

There is the birth of a salad

On July 4, 1924, Cardini claims to have originated the Caesar Salad there. According to his daughter Rosa, the restaurant was full with Americans who were ironically enjoying their Independence Day in Mexico in a boisterous manner. Her father was running low on supplies, so he raided the refrigerator for everything he could find: romaine lettuce, eggs, olive oil, croutons, and Worcestershire sauce. He combined everything, and the rest is history.

Of fact, tales are rarely so straightforward, and Caesar isn’t the only Cardini who claims to have invented the salad. His brother, Alex, claims he made it and called it after his brother Caesar, while some claim it was Alex who named it after Caesar. Other accounts blamed an employee called Livio Santini, who claimed the salad was made by his Italian mother. So, the origin of the Caesar salad is a little hazy, but whatever the case may be, the Caesar moniker stayed, and Caesar’s restaurant—which is still in business—has capitalized on the claim to fame. He returned to California later in life, and after a few more restaurant ventures, he eventually concentrated on his bottled Caesar salad dressing company. Despite the fact that anchovies are typically regarded as essential element in a true Caesar dressing, Caesar himself didn’t think so.

The Caesar salad, of course, has developed over time. It is a popular and classic side dish; one of the few salads that can be classified as comfort food. Despite the fact that it was allegedly designed as finger food, the restaurant began making it tableside, which was a huge hit. And, despite the fact that anchovies are typically regarded as essential element in a true Caesar dressing, Caesar himself didn’t think so. He claimed that all the salad required was Worcestershire sauce to give it that slightly salty, fishy flavor. All hail Caesar for possibly inventing this delightful salad, however you prepare it.