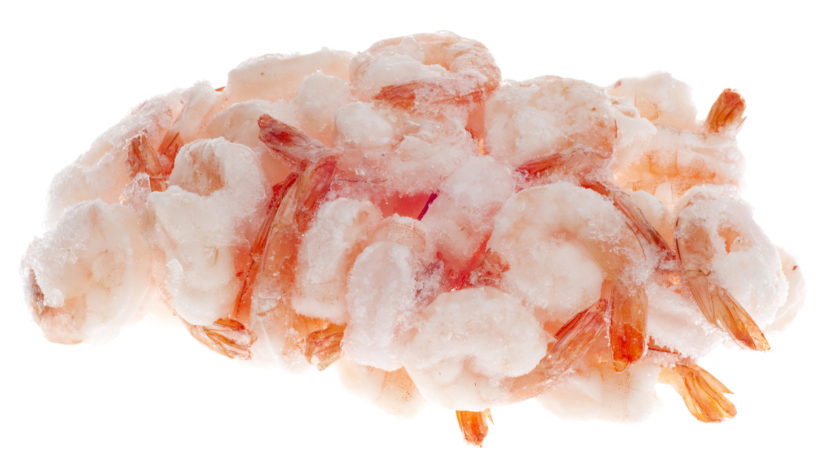 The outbreak of Salmonella in some brands of shrimp

Quick Access hide
The outbreak of Salmonella in some brands of shrimp
The first case
Investigation about it
Locations and dates of the products
Where are these patients from?
Characteristics and brands names of these products
Infection with Salmonella bacteria
What to do if we have symptoms if Salmonella infection
What are the symptoms?

Some of shrimp brands are linked to the outbreak of Salmonella and the Food and Drug Administration is gathering data about it. The first case was in January. A sample of imported shrimp tested positive during the program of testing seafood which are imported.

A consignment containing shrimp was blocked and destroyed in March. The FDA has a list named Import Alert and the name of this importing company was added to this list. Therefore, the product can be blocked even without testing or inspecting it by the agency.

Today the FDA posted a notice on the outbreak investigation and announced that some victims were identified in April; the isolates of the pathogen which were clinical showed that. Two patients needed to be hospitalized. From these ill people, there are 6 isolates which are clinical and matched to the Salmonella which were collected from imported shrimp. Five people were interviewed to see if they ate any seafood, and according to the FDA all five people declared that they ate shrimp.

Locations and dates of the products

Having the information about locations and dates of purchase according to the report of four patients, the FDA was able to identify the consignment of shrimp which was consumed by these patients. All the product was sold and now it is expired and not available. So, no one can buy them.

Where are these patients from?

These six patients whose infection is confirmed are from Arizona and Nevada. It is expected that more patients are identified because it takes one month or even more to confirm the infections and to send it for officials.

Characteristics and brands names of these products

These products are in different sized. they are shrimps which are deveined, peeled, cooked and frozen. Some of them have cocktail sauce in their packages. According to what the company has declared the products were send to all over the nation from late December 2020 to late February 2021.

Censea, Hannaford, Waterfront Bistro, Open Acres, Meijer, COS, 365, and Honest Catch are the brand names which the shrimp was sold under their names.

If food contains Salmonella bacteria it does not smell or look like a spoiled food. It even doesn’t tased like being contaminant. So, it can infect anyone. According to what CDC says infants, children, seniors and adults who have weak immune system are more in danger of critical illness because their immune system in not strong enough to fight.

What to do if we have symptoms if Salmonella infection

If someone has used this contaminated shrimp and shows symptoms of infection by Salmonella, they should look for medical actions. People who are sick should inform their doctors about possible subjection to Salmonella Bacteria because its symptoms are similar to other illnesses and some certain

tests are needed to identify the infection.

What are the symptoms?

Some of the symptoms of Salmonella infection are fever within 12 to 72 hours after eating, abdominal cramps and diarrhea. The illness for adults who are healthy takes four to seven days, but some patients may have severe diarrhea and they need to be hospitalized.

Other people who have weak immune system, for example people with cancer, are more in danger of severe illness and sometimes they may be in conditions that risk their lives. Some people don’t show any symptoms and don’t get sick at all but they can spread the infection.

Check out the Cooking Tips on the foodmagazine.ca