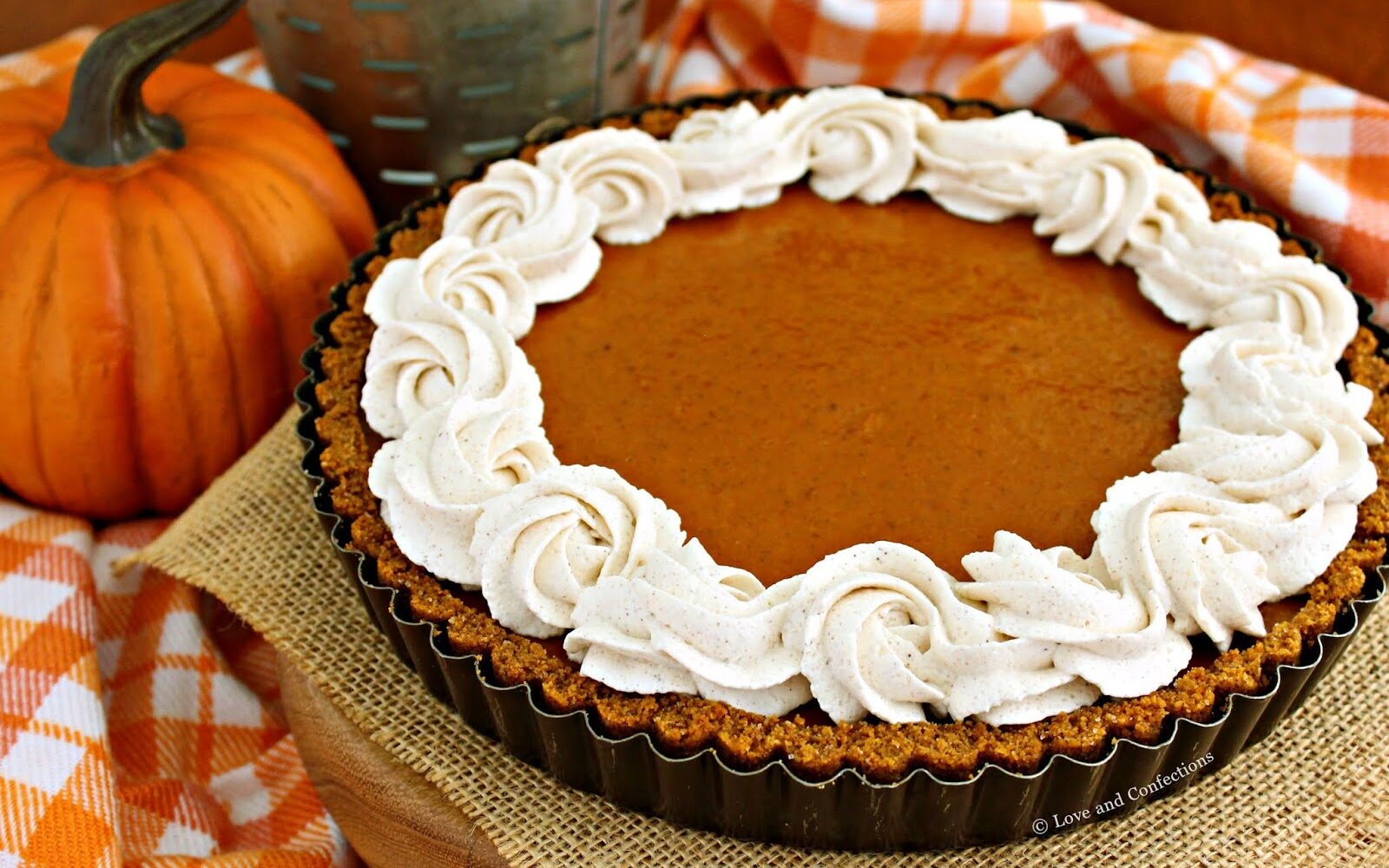 This dish is a particular favorite from my second cookbook, The Vintage Baker. The (underappreciated) combination of pumpkin and chocolate is one of my favorites. The crust of this dessert is made of chocolate cookies, but you may use another cookie if you like. Gingersnaps or cinnamon-flavored vanilla wafers would be delicious.

A quarter cup of confectioners’ sugar

In a mixer, combine wafers and sugar; process until finely crushed. Add butter and blend. In an oiled 9-inch tart pan, press crumbs into the bottom and up the sides. 30 minutes in the freezer

Preheat the oven to 350 degrees Fahrenheit. 8-10 minutes, turning halfway through baking, until crust is dry.

Meanwhile, whisk cream, eggs, and vanilla together in a large mixing basin for the filling. Combine the pumpkin, sugars, salt, and spices in a medium saucepan. Over medium heat, cook and stir with a wooden spoon until bubbling.

Return a little quantity of the heated mixture to the egg mixture, whisking continuously. Remove from the heat and pour into the crust that has been made. Place a rimmed baking sheet on top of the tart pan. Bake for 30-35 minutes, or until the center is barely set and the top seems dull. On a wire rack, cool fully. Refrigerate for at least 4 hours or overnight if covered.

Drizzle melted chocolate over the tart and leave aside. To make the whipped cream, whisk together the cream, confectioners’ sugar, vanilla, and cinnamon in a large mixing basin until soft peaks form. Serve alongside a tart. 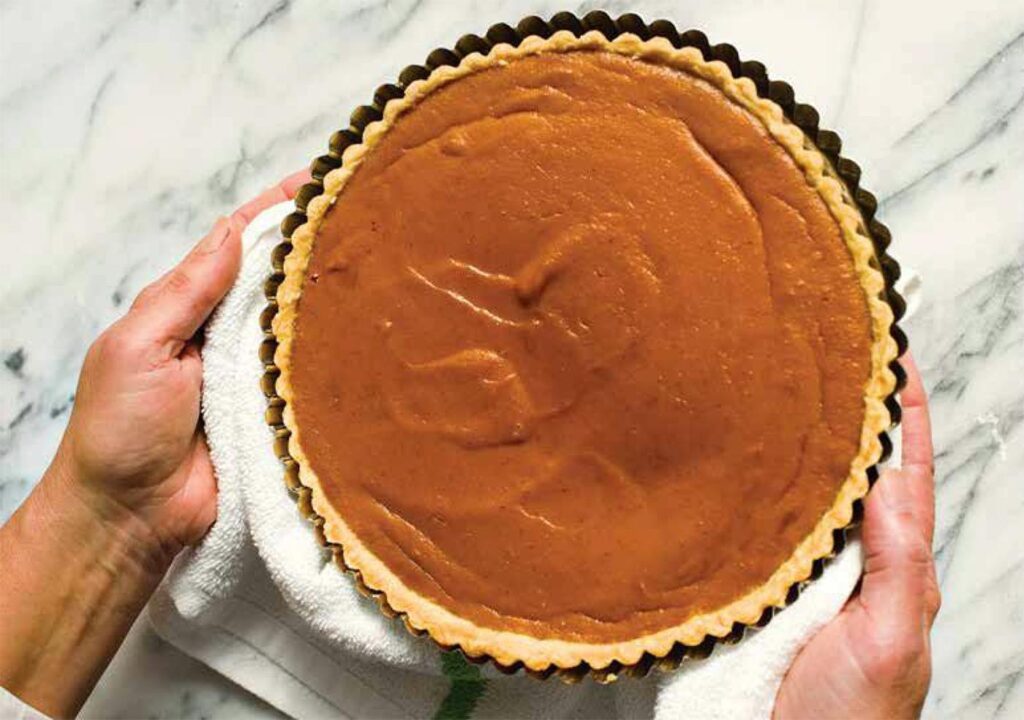 Pumpkin Chocolate Tart with Cinnamon Whipped Cream; how to make the filling